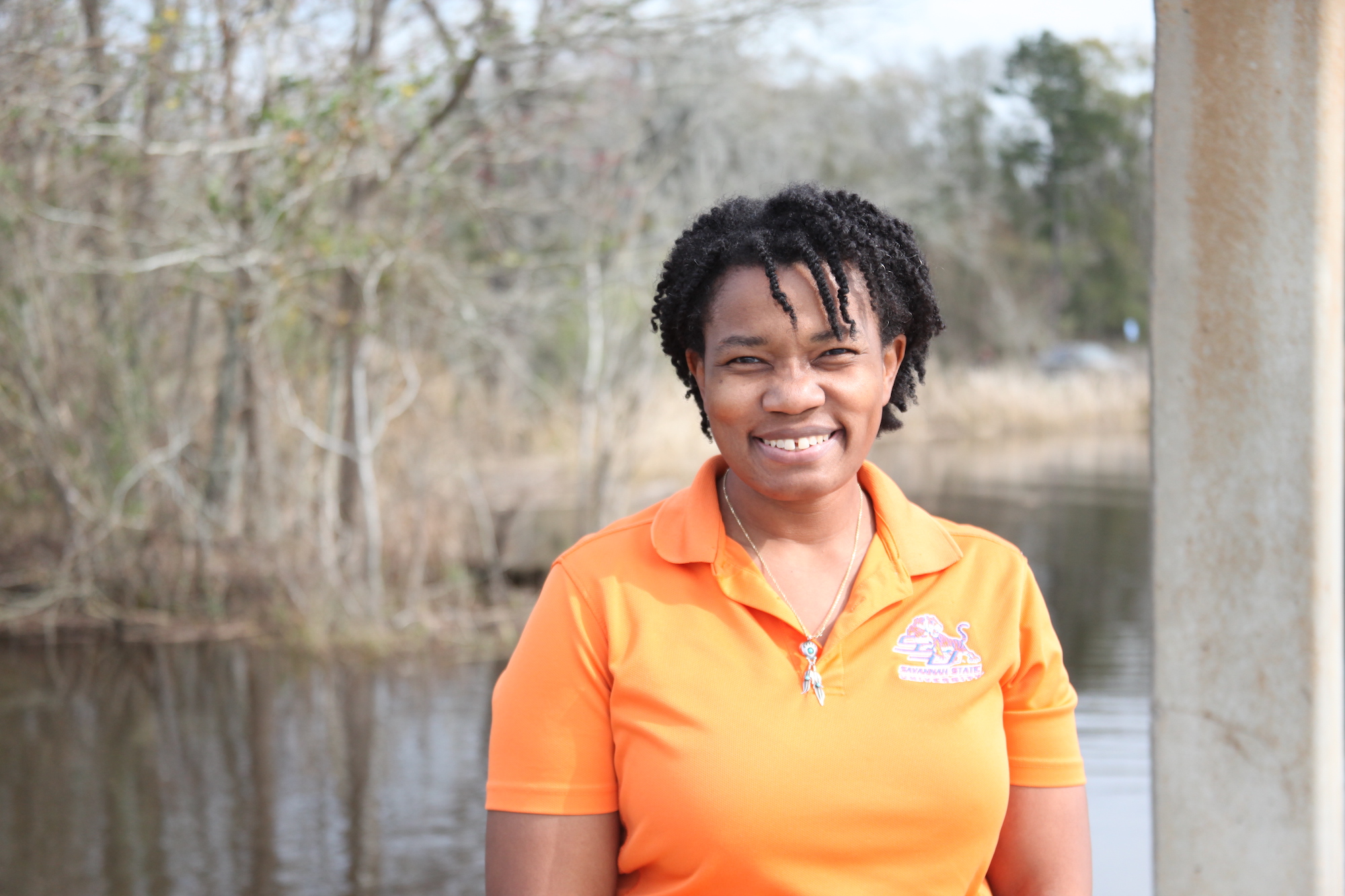 Sue Ebanks, Ph.D.,  is a local through and through. She grew up on these rivers, creeks, marshes, and beaches. Her father took his kids shrimping and crabbing and fishing from an early age. While attending Jenkins High School, she and her best friend started a marine biology club so they could explore the estuaries.

She wants young people to engage in their environment, like she did. “We live in an amazing coastal environment but most just drive by it. They don’t understand our dynamic with it.” And it would be a meandering path to lead her back home to her beloved lowcountry.

A couple of weeks after graduating from Savannah State University (SSU) with a double major in marine and environmental sciences, she went to Japan for three years. Her husband, a graduate of the NROTC program, received his orders to serve there as a meteorologist for ships at sea. Ebanks did lots of exploring, learned Japanese, taught English but knew she needed to go back to school to really study the environment like she wanted to.

The young family returned to Savannah and they both earned master’s degrees in marine science at SSU. Then came the step of finding a doctoral program. “It’s a huge commitment and it’s really hard to find the right fit,” Ebanks says. “You have to find someone researching what you want to study.” She found a project at University of Miami studying the biology of freshwater snails and the contaminants in them.  “They form their shells from the material around them, including calcium, which [to the snails] can look chemically similar to contaminants, like lead.”

When asked about being a person of color in a predominantly white field, “I was really fortunate,” she recalls. “I was so busy, I didn’t really notice it, but I have heard about the negative experiences. I wonder how many students I might have had, that have been lost along the way, because they were discouraged.”

As an associate professor of marine and environmental sciences at her alma mater she is continuing to study how things like the waste products of combustion effect the ecosystem. Ebanks and her students have looked at seastar wasting, a spiny lobster virus, and now microplastic pollution. And she makes sure they know their voices are important. “The more angles there are, the more likely we can find a solution. Sustainability can’t only be legislated. We have to change hearts and minds.”

This is the fourth in a series of posts about Black environmentalists. Read the previous stories of Colonel Charles Young, the Gullah-Geechee Heritage Corridor, and Isaiah Scott. 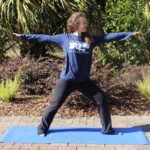