The Ogeechee Lime (Nyssa ogeche), also known as the Ogeechee Tupelo, is a member of the dogwood family. It lives in damp areas, near rivers and swamplands in the American southeast, including the Ogeechee River basin.

With wide trunks and knobby roots, it produces a small fruit in late summer or early fall. Called tupelo limes, the fruit is often used in the place of traditional limes, including to make a lemonade-type drink and to make preserves.

The flowers appear from late March to early May after the new leaves have grown. These fruit blossoms are pollinated by bees which then produce the famous tupelo honey. Some beekeepers have planted the tree in order to encourage greater honey production. 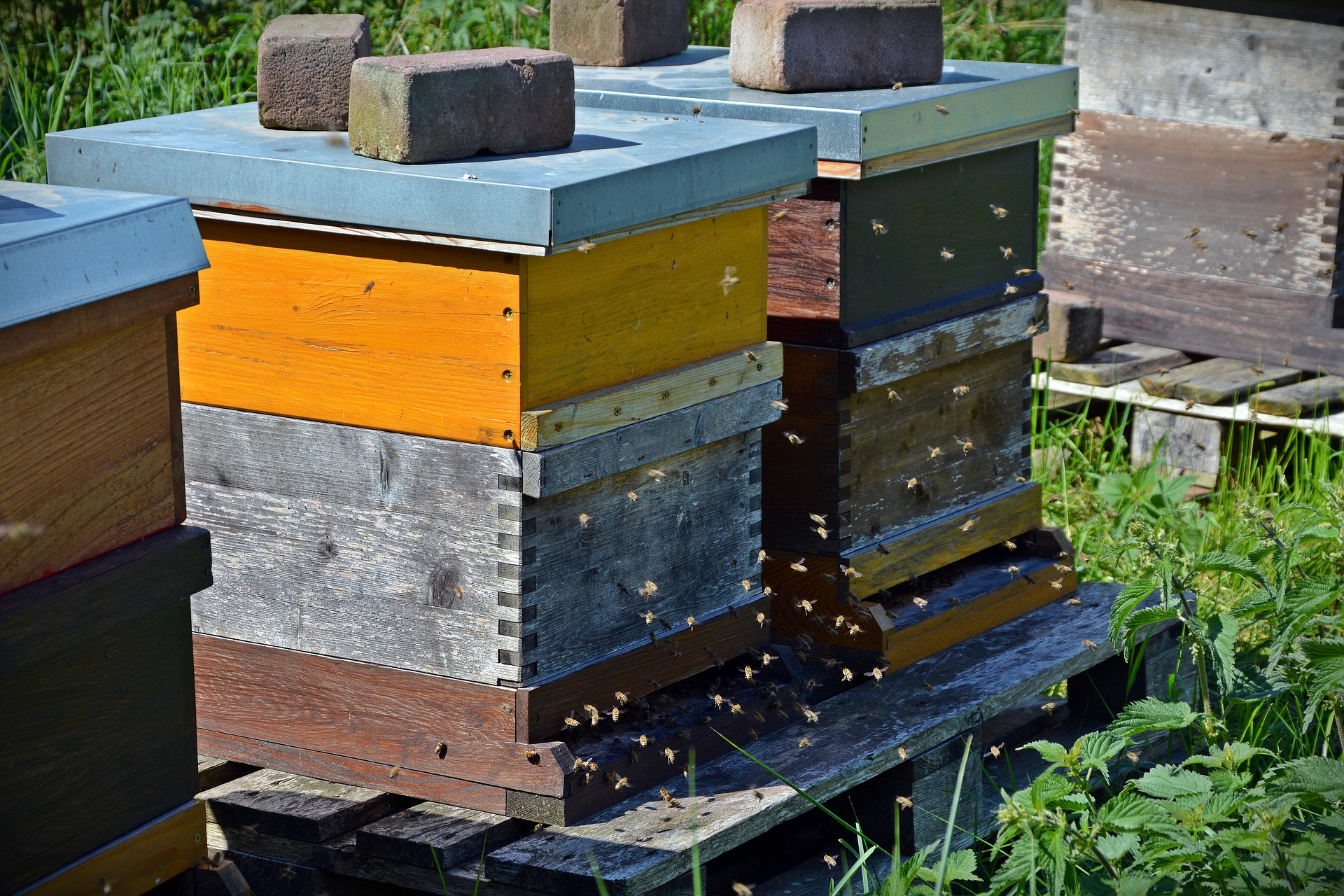 Nyssa ogeche was named by renowned botanist William Bartram in the book Arbustrum Americanum published in 1785. Bartram visited the southeast, including Savannah, in 1773. In his travels he documented more than 200 new species of birds and more than 150 plants. 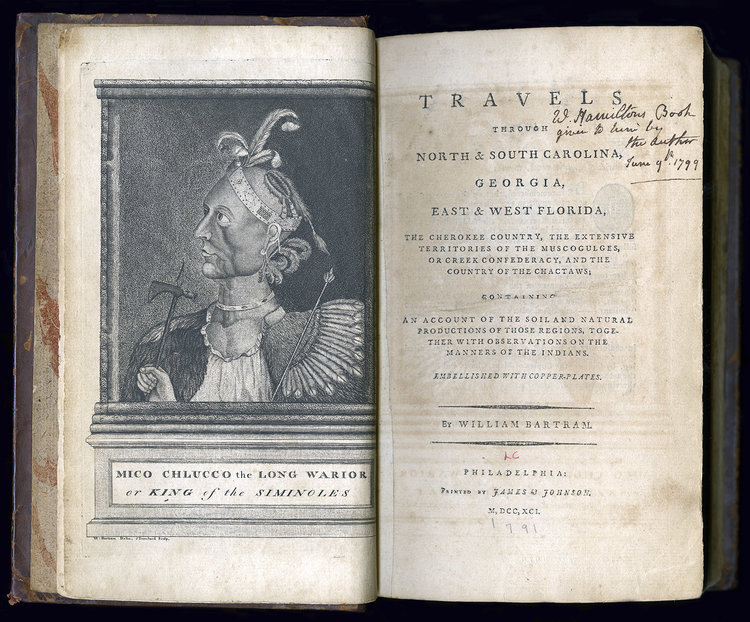 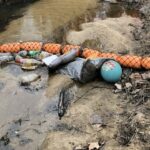