The Ogeechee and Canoochee Rivers are considered ‘blackwater’ rivers.

A blackwater river is typically a slow-moving waterway flowing through forests, swamps, or wetlands. As vegetation decays, tannins seep into the ground water or drain into lakes and streams, making a transparent, acidic water that is darkly stained, resembling black tea. Because of this blackwater rivers typically have a lower (more acidic) pH level.

Tannins are found commonly in the bark of trees, wood, leaves, buds, stems, fruits, seeds, and roots, and help to protect the individual plant species. For example, tannins stored in the bark of trees protect the tree from being infected by bacteria or fungi. Similar properties are extended to the waterways as it seeps into the river.

Additionally, less light penetration due to the darker water colors, means these waterways generally have less vegetation in the water. However, algae blooms can happen when there is a drought, which lowers the water level and allows sunlight to reach the bottom of the riverbed.

Tannins are also found in wine, tea, and berries, and are safe for human consumption. Historians note that early colonists and mariners would fill casks from blackwater rivers. In the days before treated water sources, it was a safer, healthier alternative. They didn’t understand that this water carried fewer microbes because of its chemical makeup, but they knew it worked.

Blackwater streams also have high levels of dissolved organic carbon (DOC) due to the breakdown of the same plant material that cause the tannins. Because of this, blackwater rivers usually have high levels of (harmless) bacteria that feed on the DOC, causing a low oxygen levels. 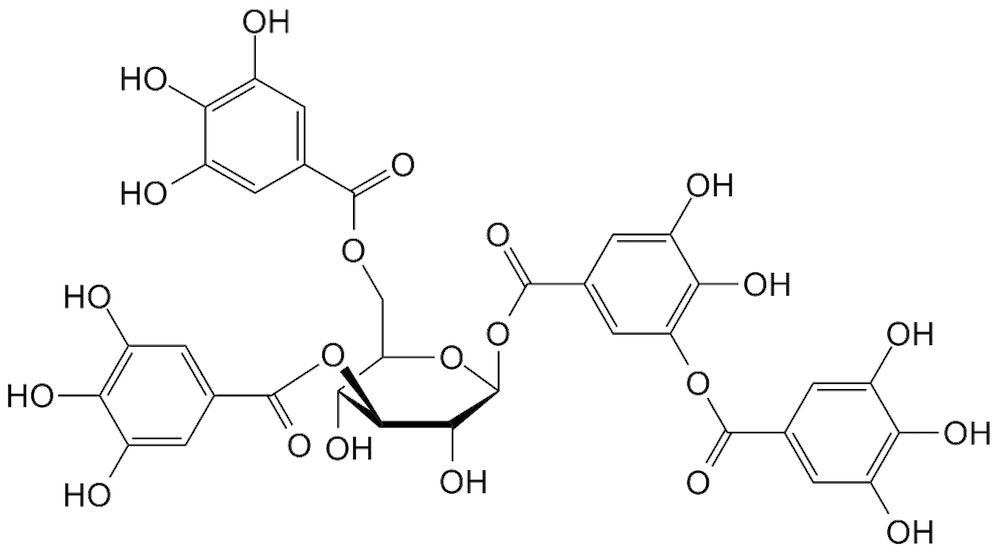 The term tannin is from the Latin tannum and refers to the use of oak and other bark in tanning hides into leather. Scientifically, it refers to any large polyphenolic compound that can form strong complexes with various macromolecules. These compounds are most commonly found in organic, plant-based items.

This species of holly is an evergreen shrub and can be found throughout the southeast. It flowers in April and May and produces red berries in September and October. These berries are generous food source for birds, armadillo, black bear, fox, raccoon and more.

The plant is hardy can can thrive in salt spray, sandy soil, constant wind, harsh sunlight, and high temperatures. They are often found on streambanks, in dunes, woodlands and floodplains. All of these conditions mean it flourishes in the Ogeechee River basin.

Ossabaw Island, bounded to the north by the Ogeechee River, plays an important role in the history of yaupon. Yaupon is the only plant native to the Americas that contains caffeine. Early native populations made tea from its dried leaves and there are some stories of them using its berries in ceremonies and to see visions.

The popularity of the yaupon’s effects made it a traded commodity. Evidence of yaupon tea has been found as far afield as Cahokia, Illinois, near the Mississippi River. One of the places where yaupon could be harvested was Ossabaw Island. It was so plentiful that the Creek Indians named the island ‘asapo’, which translates as “land of holly” or “holly growing place.” There is evidence of natives used Ossabaw as a seasonal village, for harvesting yaupon and other foods, dating back at least 4,000 years.

Yaupon tea never gained popularity over traditional camellia sinesis tea when Europeans began moving to the colonies, but it has many similar properties. It contains antioxidants and caffeine, though its tannic properties are slightly different. There are reports of it being used as a substitute for coffee and tea during the Civil War. It eventually fell out of favor socially because it was readily available and became associated with poor, rural people.

Yaupon tastes similar to a light black or a green tea. Some local restaurants and beverage companies are now “rediscovering” the tea drink.