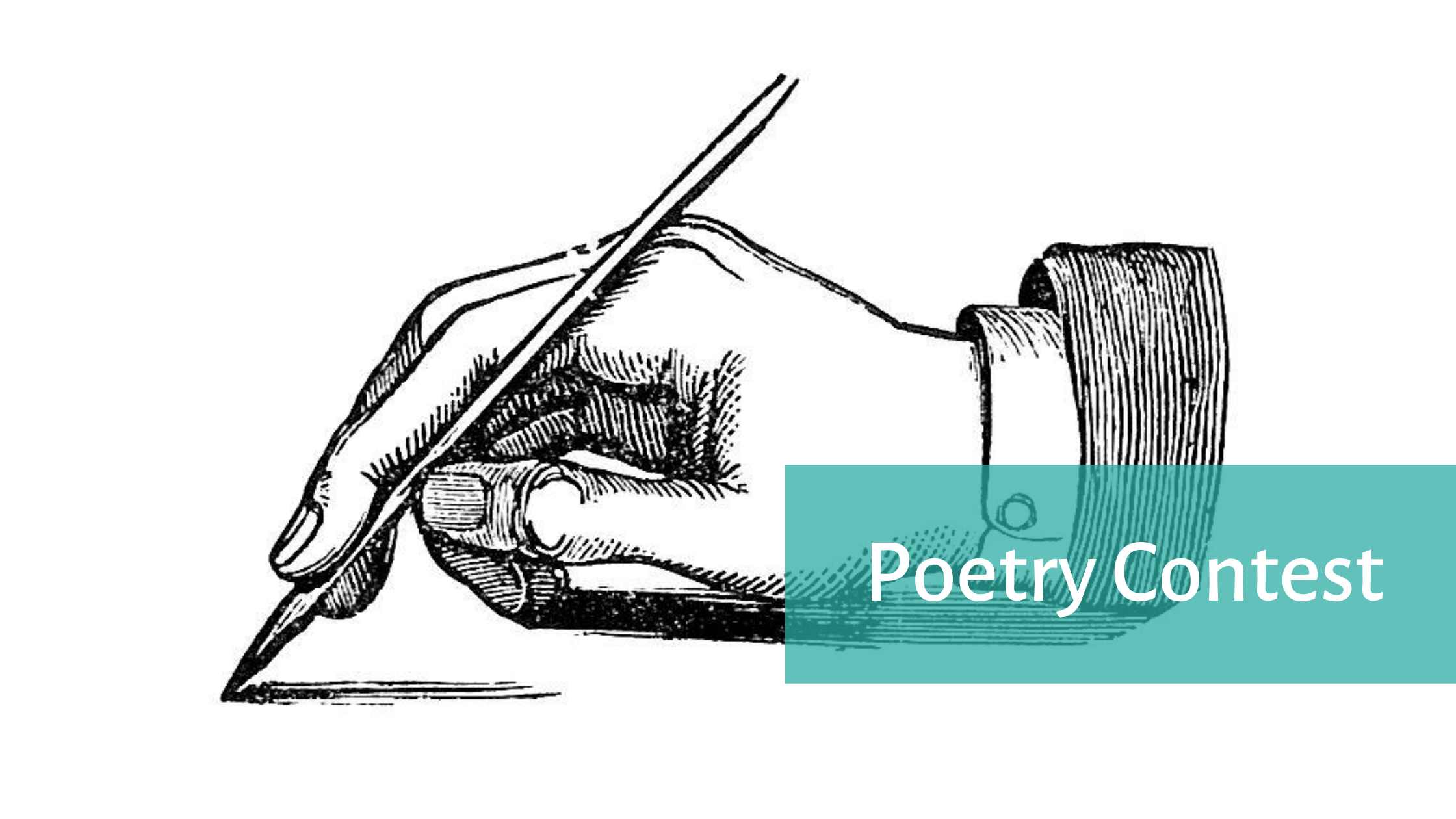 Turn to the outdoors for poetic inspiration. Sit and observe nature for a few minutes. Notice what you hear, smell and feel. Take your impressions, focus on specific descriptions, and compose a short poem.

This contest is now closed. Read the winning entries below.

Paddling through cypress trees and tupelos,
The air cools, the sky grows dark.
Raindrops surround the boat with tinkling music.
Thunder rumbles, lightning pops!
The torrent comes,
But summer storms don’t last long.
Quiet returns.
The calm water has a glassy sheen.
Then a rainbow points the way to its treasure.

Crush the scull
through the water’s top,
a black silk parachute
gilded with bream
rippling across the face
of the lake.
Mind like a millstone
thirsty for grist,
hair piled high as
a wagonload of corn,
you lie back in rented kayak
as if it were your
new turquoise coffin
and stare straight up
at cypress sentinels
and tupelo goalposts,
to chart the ghost
of a gopher tortoise
skating across the sky.
You gonna paddle or not
grunts the tour guide.
What can you say?
We should all be so lucky
to go out this way.

The Bridge
By Mark Dallas

He carries his chem kit under the bridge to test the water.
A few drops of thiosulfate change the sample from indigo
to amethyst to clear, revealing the level of dissolved
oxygen. Now, the darting barn swallows eye the man who stands
so close to their nests stuck to the beams above him.

So many
times he’s canoed here, upstream from the lake to the south, taking
in the cypress and tupelo, herons and hawks—while floating
through the effulgence of sunlight filling the water, the trees.
Paddling beneath the bridge, he thinks each car that rumbles above
inhabits another world—of deadlines and noise. So often
he’s driven the bridge himself, in that other world, most times looking
down longingly to see where the water measures on the cypress
trunks. The bridge is a nexus of two worlds he knows so well.

But once a month he drives to a place in between, parks beside the
road, walks down to the halfway world of test tubes and barn swallows.
He holds aloft the sample bottle—a small vial of the creek—
after the first three chemicals but before he adds the starch
indicator and sodium thiosulfate: the sample
glows golden in the sun. This is the place he’s bottled the
effulgence, the place in between, the bridge between two worlds.